Lessons in life, leadership and success.
Buy on Amazon
Buy on Booktopia | Buy on Book Depository 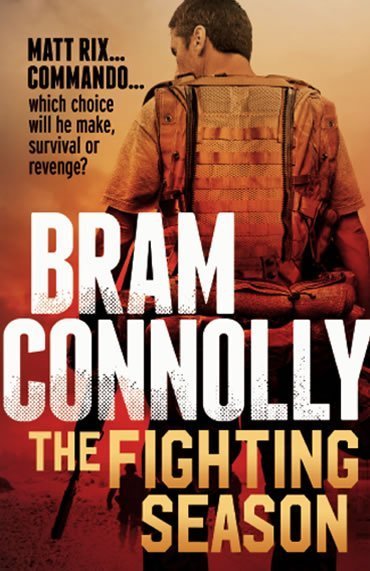 A gritty, explosive and action-packed thriller.
Buy on Amazon 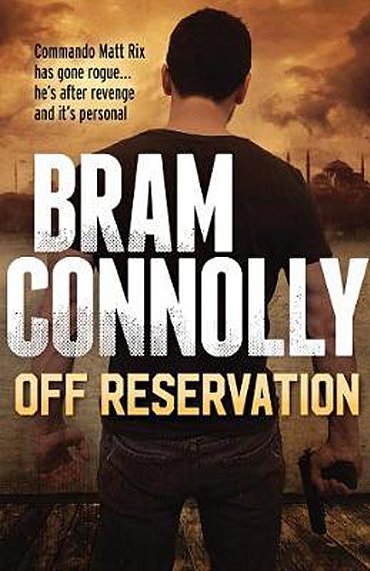 Action packed, gritty and authentic to the core.
- Merrick Watts -
The Fighting Season is military fiction of the first order: as tough as nails and packed with the insider knowledge of someone who has done it for real.
- Matthew Reilly -
Bram has managed to capture the essence of being an Australian Commando and combines it with a graphic tale with plenty or twists and turns. Bram's own experience in Afghanistan has added a level of detail that brings to life the realism of the book.
- Corey -
This book opens with a "wow I didn't see that coming" in the first chapter and pretty much just keeps going from there. A ripping read and I am looking forward to the second book.
- Stevan M -
An exceptional first novel from an exceptional first-time author. Congratulations and can't wait to see what's next in store - it's sure to be something really special when the standard has been set so high already!
- Caitlin Knight - 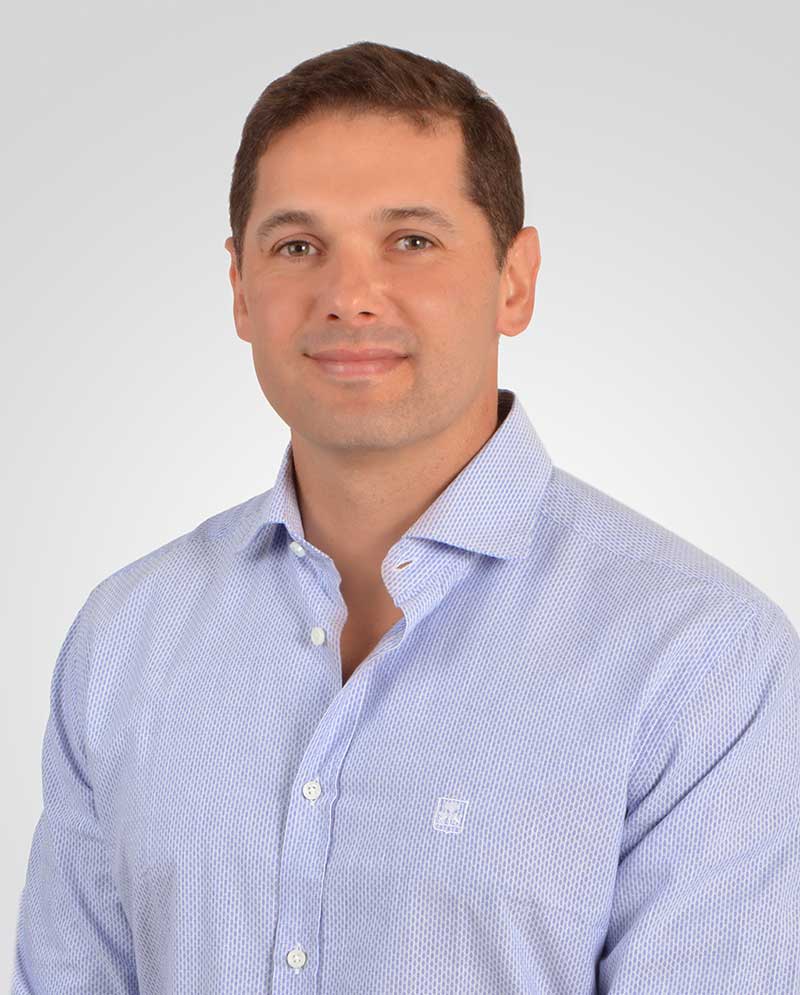 I always knew that I would join the Army. As a young boy I would spend hours reading “Combat and Survival” magazine and watching “Tour of Duty”. On the weekends my best friend, Sam Townsend, and I would ride our bikes into the bush, not far from where we lived, and practice the skills needed to survive on the battlefield, patrolling, ambushing, observation and reporting. It was always just part of what made me tick.

On my 17th Birthday, I went to the recruiting office in Adelaide and sat the interviews and tests required to join the Army. The 5th of February 1991 was to be my first day in the army and what followed was 20 years of hard work. It wasn’t the glamorous, glossy life that was depicted on the pages of “Combat and Survival” magazine, but in many ways I had a very fortunate career, and in some cases I was just in the right place at the right time. I attended the first Commando Selection Course in 1996 for the newly raised 4th Battalion “Commando”; of which I was a founding member. I was also a founding member of the Tactical Assault Group – East (TAG-E). My operational deployments included Somalia as a forward scout (1993), Timor as a Reconnaissance Patrol Commander (2001), Timor again, as the 3rd Brigade Special Operations Liaison Officer (2006), and I deployed twice to Afghanistan, the first time as a Company Operations Officer (2008) and the next time as a Commando Platoon Commander (2010).

I owe much to the Army and the men and women that I served with, way too much to detail as an author’s note. Suffice to say that I am the person that I am now because of these amazing life experiences, the formal training that I received throughout my career and the strong bonds and relationships that I formed with fellow warriors, but enough about me…

Matt Rix is my way of taking you, the reader, into battle.

Let me tell you now that close combat is exciting, your senses are on overdrive and your awareness is amplified, you can do the seemingly impossible. The relief that flushes over you when those first rounds start cracking overhead is something you have to experience to believe, it’s euphoric and once you’ve tasted it you want more, so much more.

Let me tell you now that combat is terrifying; the fog of war can overtake your senses and make you ineffective, rifle shots and machine guns, screams and explosions all make up the stimulus flooding in to the mind. The adrenalin alone can cripple the fittest man and make you gasp for breath, the easiest tasks become totally unachievable and once you’ve experienced it you never want to again.

Matt Rix has experienced both of these dimensions of combat. He is a flawed person. At times he is a great leader and at other times he is ineffective. He isn’t real though, nor is his platoon or any of the other characters save for the obvious historical figures. What are real are the descriptions of the landscapes and the descriptions of combat. I have tried to capture the frictions of war that I personally experienced and describe the stress that it puts on leaders and their soldiers.

Finally, much is said and implied in the book of the relationship between The 2nd Commando Regiment and The Special Air Service Regiment. This relationship can occasionally be strained. When two units espouse their mottos “Without Warning” and “Who Dares Wins” this is going to happen. It’s important, however, to note that both units are full of exemplary Australians, people who have devoted their whole lives to the defence of Australia and put themselves deliberately in harms way again and again to ensure mission success, at home and abroad. Some of these men have given everything. On behalf of all Australian’s, and to both these units, thank you.

To you the reader, I hope that you enjoy Matt Rix’s deployment as much as I did.

Bram is the Founder and Director of Hindsight Leadership and Resilience.

Have you ever heard the term, “everything’s better with Hindsight”?

Hindsight Leadership and Resilience is a consultancy which seeks to bring hard-fought leadership lessons and team resilience techniques from the battlefield to the corporate sector. They educate new leaders, train organisations to communicate more effectively and assist clients in building teams that are agile and robust.

I’m here to shake up the military thriller genre. It’s time we had a new voice, with contemporary combat experience and authentic story lines. I’m putting the other authors in this space on notice.

I’m here to shake up the military thriller genre. It’s time we had a new voice, with contemporary combat experience and authentic story lines. I’m putting the other authors in this space on notice.